About World of Horse Breeds

Did you know there are over 90 breeds of horses in North America?  See an in-depth look at Rare Breeds, Endangered Breeds, Gaited Breeds, Feathered Breeds, Draft Breeds, Sport Horse Breeds and more in this Award Winning TV series.  You’ll understand why people gravitated to their breed, and how they have changed their life and lifestyle. 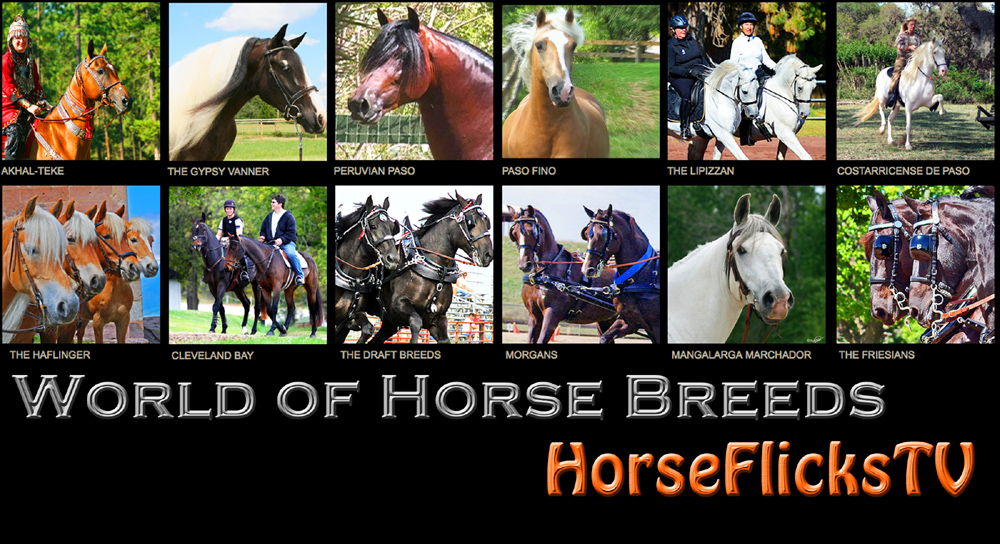 Have you ever watched real jousting? TRC Connects with a team of guys that call it normal.

The Rural Channel is always working to bring you the best, never-before seen programs on Canadian TV and this time we are happy to announce Wild About Barns premiering this October on The Rural Channel!

Old and new, simple and extravagant, urban and rural, barns remain a powerful symbol of the North American landscape. Join hosts Ariel Koester and Ingrid Schaffenburg for an engaging look at the wonderful world of barns where people and horses live, work and play.

More on Wild About Barns

The tour brings together the top show jumpers in the world to compete in prestigious locations for unprecedented prize money. The 17 event tour offers some of the most explosive and exciting competition of any equestrian series. 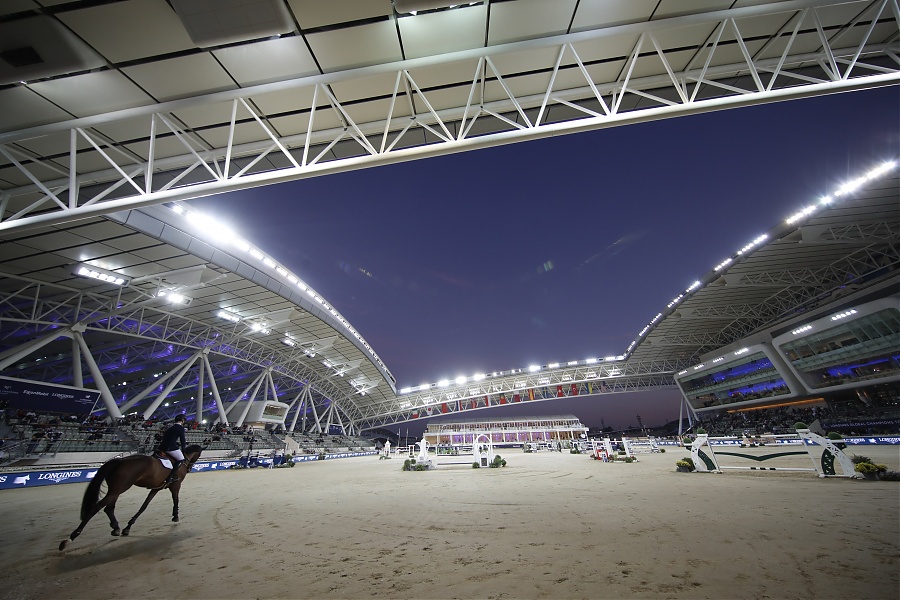 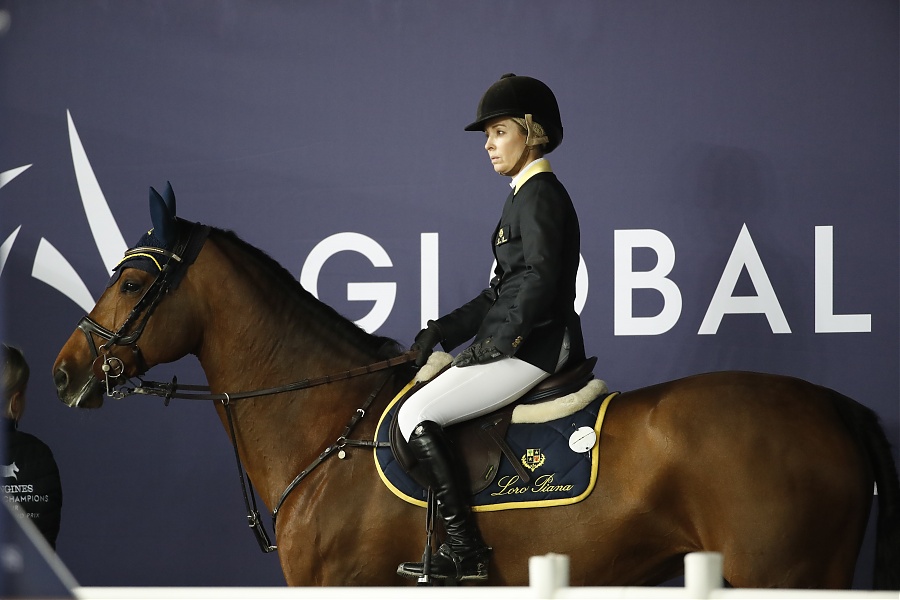 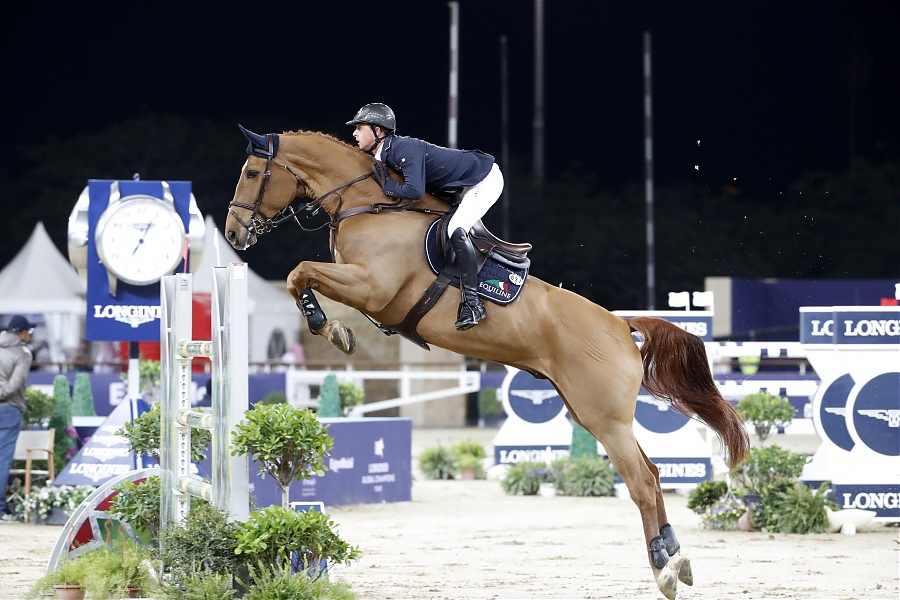 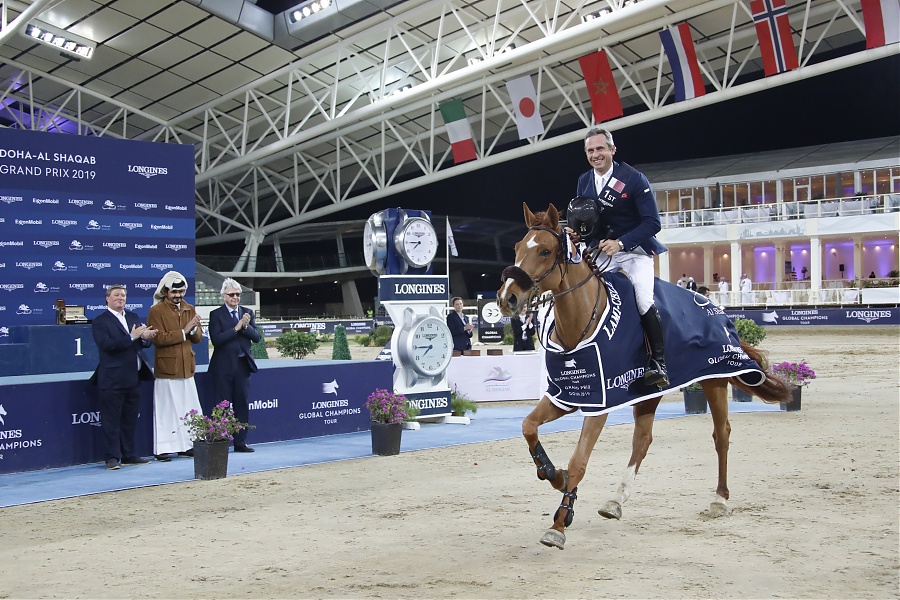 Week 3 of The Rural Channel’s coverage of the Alltech FEI World Equestrian Games 2014 brings you Eventing Finals and Freestyle Dressage!

Airing info for the week are as follows:

Tune in to The Rural Channel tonight at 10 PM ET to catch our first week of highlight coverage of the #WEG2014 Alltech FEI World Equestrian Games 2014!  Tonight’s highlights feature the Reining and Driving Finals!

Day 12 content from the 2014 World Equestrian Games in Normandy, France!

WEG Chez Philip Talk Show Episode 12:  It is an antipodean episode today… Philip was joined by two Aussies to kick off – Edwina Tops-Alexander and the driver Boyd Exell. Sienna visited the Alltech Experience in the Games Village to learn all about animal nutrition from the experts themselves. Philip was also joined by the New Zealand vaulters – Catarina Strom and Lily Palmer – as well as NZ team manager Lyn McIntyre.

Day 9 content from the 2014 World Equestrian Games in Normandy, France!

WEG Chez Philip Talk Show Episode 9:  Germany’s golden girl, Sandra Auffarth, came into the studio to show off her two gold medals from the individual and team eventing. We had a visit from Fabien Grobon, the Director General of the organising committee for the FEI Alltech World Equestrian Games™ 2014, who explained just what it takes to run an event of this magnitude. Roly Owers, the CEO of charity World Horse Welfare, explained some of the challenges that his organisation faces in protecting the wellbeing of horses all over the globe, and Sienna met the eventers as they familiarised with the jumping stadium, before heading out to horse around in the Games Village.

Day 8 content from the 2014 World Equestrian Games in Normandy, France!

WEG Chez Philip Talk Show Episode 7:  Joanne and Hannah Eccles and Lucy Phillips, from the Great Britain vaulting team came to pay us a visit. Sienna reports from the cross country competition and Sasha Lawes-King, the Australian endurance rider, and her mother, Andrea, sat down with Philip

All Rights Reserved 2022 © The Rural Channel