Top riders from different countries unit to compete on the same team ensuring electrifying competitions in 17 stunning venues around the globe. 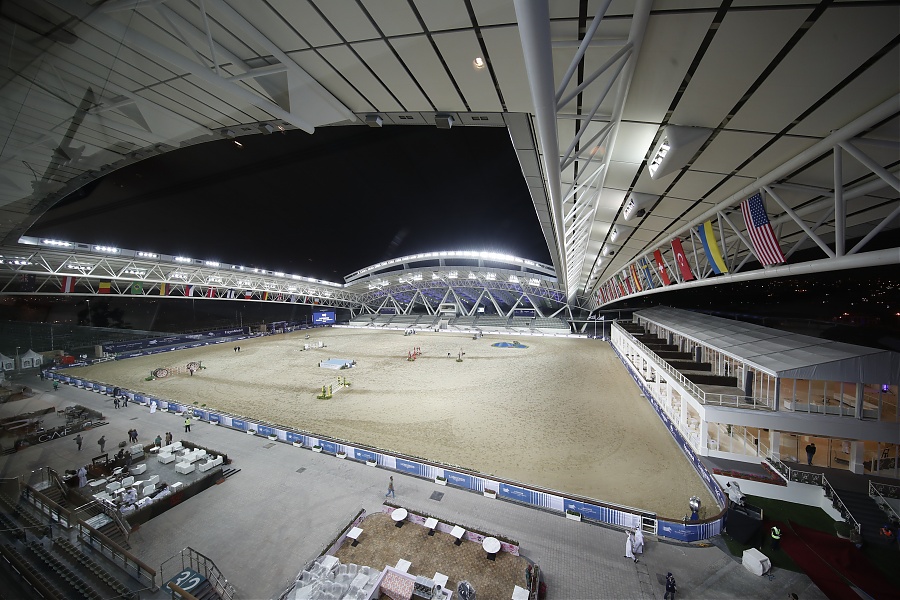 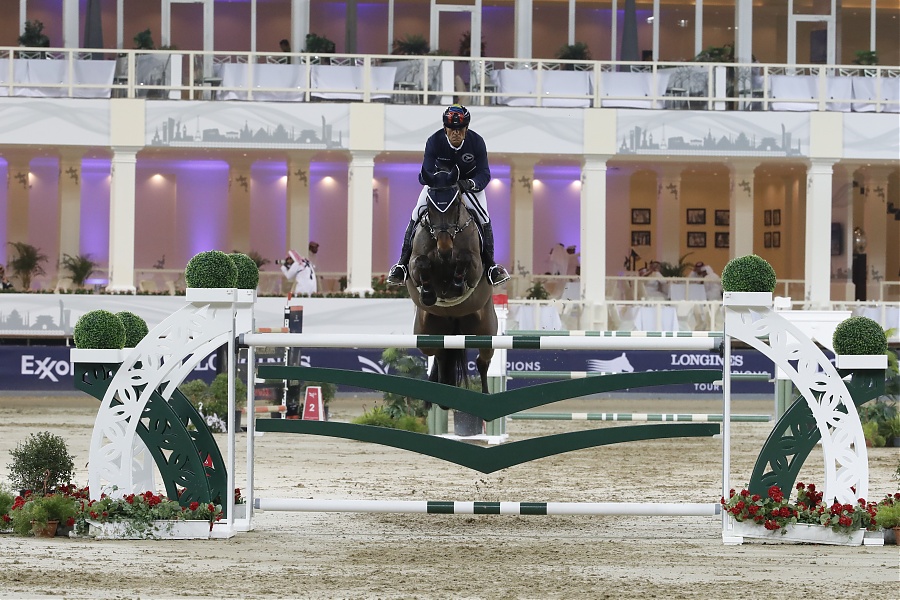 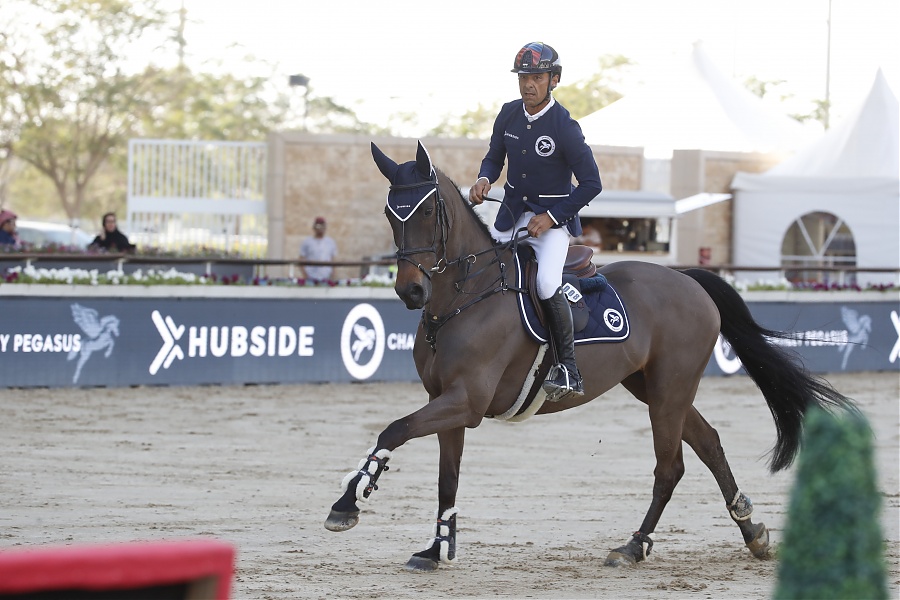 To follow up a GREAT premiere episode of James Cluer’s Wine Route, episode 2 airs this Sunday October 19, at 9pm ET, 6pm PT.  James Cluer’s Wine Route is a brand new original series to The Rural Channel and ONLY available on television right here in Canada.  If you enjoy wine or have any interest in the wine industry, this series is for you!

In search for the best wines around the world come behind the scenes with renowned wine master, James Cluer. Meet the owners and wine makers in the most iconic wine regions from France, to California, to British Columbia. Find out what really does into your wine!

Airing info for the week are as follows:

Tune in to The Rural Channel tonight at 10 PM ET to catch our first week of highlight coverage of the #WEG2014 Alltech FEI World Equestrian Games 2014!  Tonight’s highlights feature the Reining and Driving Finals!

Day 14 content from the 2014 World Equestrian Games in Normandy, France!

WEG Chez Philip Talk Show Episode 14:  Frédérique Cottier and Steve Hadley talk jumping with Philip ahead of tomorrow’s hotly anticipated final four. Sienna went out to the hippodrome to talk to some of the world’s best drivers about the marathon course. In the second part of the show Enrique Gonzalez, Darragh Kenny and Robert Splaine, chef d’équipe for the Irish team, came to pay us a visit.

Day 13 content from the 2014 World Equestrian Games in Normandy, France!

WEG Chez Philip Talk Show Episode 13:  Jumping star Ben Maher (GB) paid us a visit, as did Hannah Selleck (USA) – here as a Just World ambassador. Jessica Schmitz, Pauline Riedl and Milena Hiemann – the German vaulters who are amongst the favourites to take gold in Normandy – also sat down with Philip today. Sienna shows us around the FEI Pavilion in the Village giving us an insight into how the FEI is showcasing the World Equestrian Games™, its blue riband event.

Day 12 content from the 2014 World Equestrian Games in Normandy, France!

WEG Chez Philip Talk Show Episode 12:  It is an antipodean episode today… Philip was joined by two Aussies to kick off – Edwina Tops-Alexander and the driver Boyd Exell. Sienna visited the Alltech Experience in the Games Village to learn all about animal nutrition from the experts themselves. Philip was also joined by the New Zealand vaulters – Catarina Strom and Lily Palmer – as well as NZ team manager Lyn McIntyre.

Day 10 content from the 2014 World Equestrian Games in Normandy, France!

WEG Chez Philip Talk Show Episode 10:  First up, Team USA’s drivers – in the form of Chester Weber, Misdee Wrigley-Miller and Allison Stroud – sat down with Philip to discuss their chances. With Monday being a non-competition day, Sienna took the chance to see the sights and explore Caen. Also, the Japanese jumpers Taizo Sugitani (five-times an Olympian) and Tadahiro Hayashi came in to speak about their time being mentored by Ludger Beerbaum, and their chances in this week’s competition.

Day 9 content from the 2014 World Equestrian Games in Normandy, France!

WEG Chez Philip Talk Show Episode 9:  Germany’s golden girl, Sandra Auffarth, came into the studio to show off her two gold medals from the individual and team eventing. We had a visit from Fabien Grobon, the Director General of the organising committee for the FEI Alltech World Equestrian Games™ 2014, who explained just what it takes to run an event of this magnitude. Roly Owers, the CEO of charity World Horse Welfare, explained some of the challenges that his organisation faces in protecting the wellbeing of horses all over the globe, and Sienna met the eventers as they familiarised with the jumping stadium, before heading out to horse around in the Games Village.

Day 8 content from the 2014 World Equestrian Games in Normandy, France!

WEG Chez Philip Talk Show Episode 7:  Joanne and Hannah Eccles and Lucy Phillips, from the Great Britain vaulting team came to pay us a visit. Sienna reports from the cross country competition and Sasha Lawes-King, the Australian endurance rider, and her mother, Andrea, sat down with Philip

All Rights Reserved 2022 © The Rural Channel